Will Fortnite’s OG map ever return? 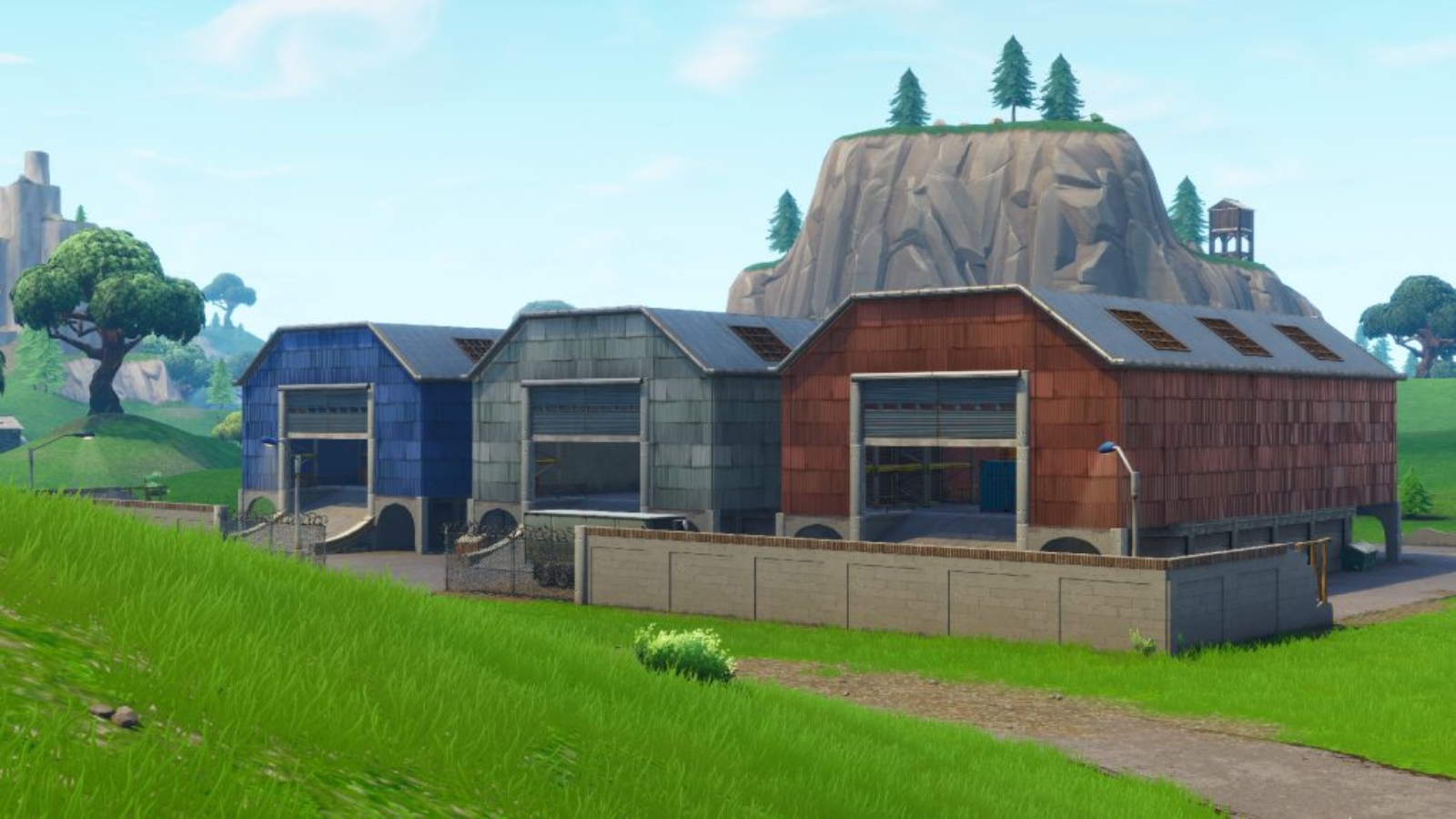 Many Fortnite players have been wondering if the game’s old map, known as Battle Royale Island, will ever make a return. It was the original map that the game launched with, and it was in place for several seasons before it was replaced with a new map in Chapter 2. While it’s possible that the old map could make a temporary return for a special event or promotion, it’s not likely to become a permanent part of the game again.

Epic Games, the developer of Fortnite, has not made any official announcements or plans to bring back the old map. Additionally, the game has moved on to a new chapter and introduced a number of new features, mechanics, and items that are all tied to the current map. It would be difficult, if not impossible, to bring back the old map and integrate it with all of these new elements.

That being said, Epic Games has a history of bringing back limited-time events and features from previous seasons, so it’s not entirely out of the question that they could bring back the old map for a special event or promotion. However, this would likely only be a temporary return and would not mean that the old map would become a permanent part of the game again.

In conclusion, while it’s possible that Fortnite’s old map could make a brief return to the game, it’s not likely to become a permanent feature again. Players who miss the old map will just have to hold on to their memories and continue to enjoy the new content and features that the game has to offer in its current form.