How & when can you get the Indiana Jones skin bundle in Battle Pass? 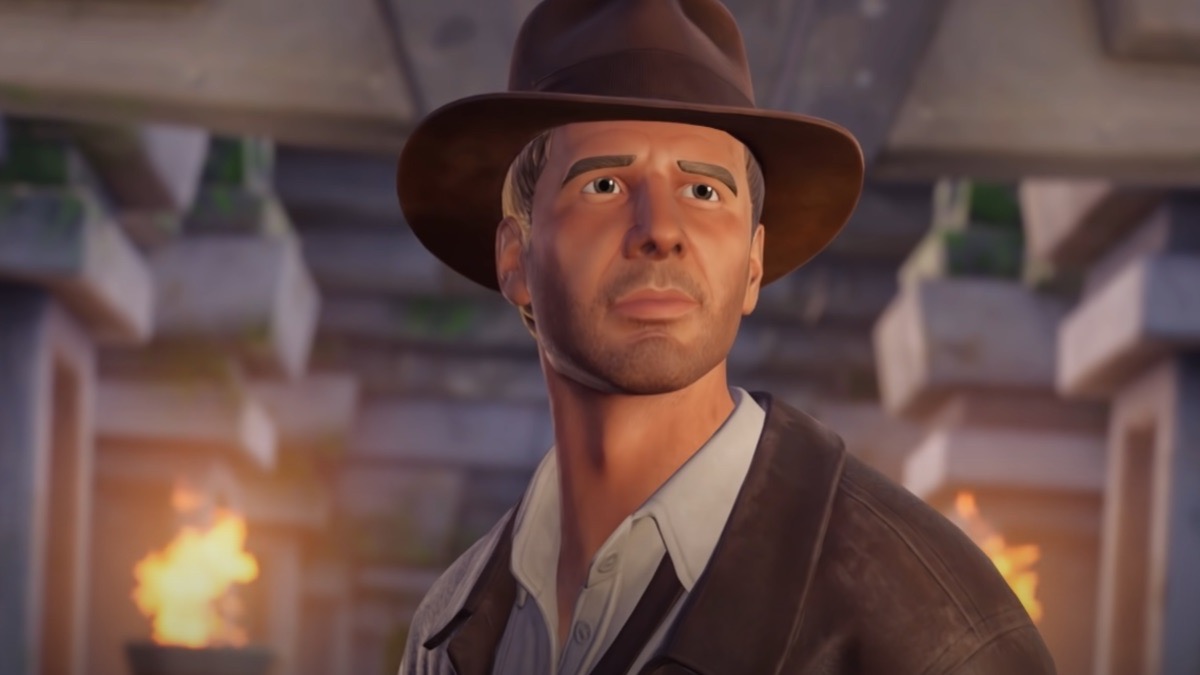 If you’ve been playing Fortnite lately, you might have had a look at the Indiana Jones skin being featured in the Battle Pass with Harrison Ford’s beautiful face.

Even if you have the Battle Pass, you might see a message “Coming Soon” on the Indiana Jones section of Battle Pass.

There are a total of 11 items that you can earn in the Indiana Jones set. Well, so how and when can you get it then? A counter inside of the game suggests the availability to begin from July 6th.

How does it work though? Unlike regular Battle Pass skins, the Indiana Jones cosmetics bundle is a part of a ‘special set’ which can be earned separately. Something like this has happened almost every season with Prowler (from Marvel) being the last season’s special bundle.

These ‘special’ cosmetics are often unlockable around each mid-season and you will have to complete its own set of quests to unlock it. As of right now, it seems like the Indiana jones quests will begin from the following update inside Fortnite, rumoured to be on July 6th, 8 AM UTC.