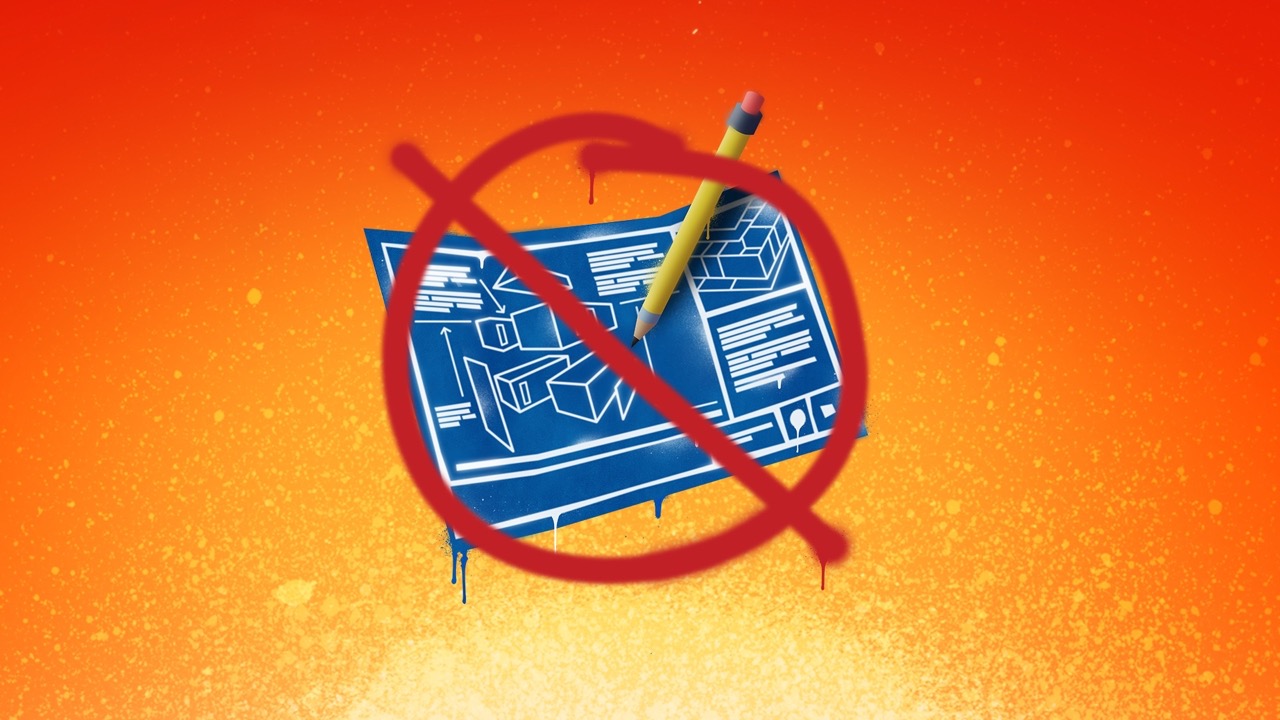 Zero Build is a game mode on Fortnite that came out in Chapter 3 Season 2 and it is rumoured that it originally was not going to be a permanent game mode in Fortnite.

Right after the game mode was live, people (including me) loved it. Thousands expressed their excitement on Twitter leading to Epic Games making it a permanent game mode after all. It is currently playable for all Solo, Duos, Trios and Squads as well.

I think this was probably one of the best things Epic Games has added to Fortnite, especially in recent times.

It’s not that I despised building, I had gotten good in it after years of playing just like anyone would but it was just so refreshing to see Fortnite BR, a game that was originally known for its unique aspect of including building to have that removed and still be fun, actually, more fun.

If you had asked me to think of Fortnite without building before, I would’ve found it to be hideous to imagine. Having that years of reflex being no use at all to just another Shooter Battle Royale just would not sound so exciting but boy couldn’t I be more wrong with this.

At first, I’m sure that it wasn’t just me who would keep switching to the Pickaxe to break stuff, it had lived in our muscle memory to accumulate materials to build but glad they didn’t just remove building from the game and called it a day, they did add some unique elements like the ability to climb and extra recharging shield to the Zero Build game mode which made it even more appealing.

After a few days, I found myself to be only playing the Zero Build mode instead and it became the default for me. Not just me but all my friends as well.

Maybe you can relate to some of this but there’s one more thing and it is a bit personal- I recently switched from a PC to a PlayStation 5 and so realizing that I didn’t have to build using the controller was such a relief, I couldn’t imagine how difficult it would’ve been.

All of this is coming from someone who only plays a couple of times at the weekends with a few friends and so, I can say that because of the Zero Build mode, the game has been really fun lately. If this mode wasn’t added, I’m not sure if I would’ve been playing Fortnite at all.

Would I be surprised if Zero Build currently had more players than ‘Normal’ game mode? No. What about you?